You can also join the Wiki Discord server here

This little addition for ATOM RPG is mainly aimed at those, who already own the game, but wish to support our indie studio a bit more nonetheless. —Atom Team

The full list of content is the following: full original soundtrack with top quality remasters of in-game tracks, HD Wallpapers from the game and unique camo suit, that changes the way the player character looks and adds to stealth, a terrific new NKVD agent's knife, new location “Crash site” where new items are found (You recently heard about an old helicopter crash site and decided to check it out).

While we really hope that you’ll enjoy this spooktacular festive addition, we also get how weird Halloween themed events look in a game about former USSR, where no such holiday ever existed. If this content ruins your immersion, you can turn it off in the main menu. —Atom Team

A small surprise, to commemorate this year’s All Hallow’s Eve. From October 28th, ‘till November 1st, you will have a chance to encounter enemies with unique pumpkin helmets, or battle endless waves of bloodthirsty mutant freaks that crave for your succulent flesh in another encounter (only for level 10 of higher characters).

Soon, this year will end. And what a great year it was! We spent it together, perfecting ATOM through your suggestions and observations. The game became larger, much more polished and user friendly. It’s all thanks to you. —Atom Team

This time it’s a winter-themed one, where you will set out into the inhospitable Mountain Pass of Woes to eradicate a tribe of malformed, mutated snowmen for a chance to get new items including two fun little weapons and some hats.

Winter holidays are approaching and with them the end of this rather tough year.

2020 interfered with a lot of us, made us change a lot of plans and daily routines. This is why we in the team are extra happy we got to spend these hard times side by side with you, our players. —Atom Team

We are extra thankful to you and after getting some feedback we're re-releasing a special Christmas event for the game, which will last all of the holidays. In it you will get to slaughter hordes of abominable flesh-crazed mutant snowmen who occupied a small region in the Mountain Pass of Woes for a chance to get a few extra items. If such a festive addition isn't to your liking however, it can be turned off in the main menu! Or, it will just go away after the holidays.

As many of you already know, we love bringing temporary optional events into our game on special occasions, both to spice up the game you already know through and through as well as to have an excuse to give you some brand new “toys” to play with. :) —Atom Team

This time the special event we wish to commemorate with a free update is the end of this pretty arduous Winter.

The new content that will be made available for it is going to be a rather large map in the Dead City, where you will get to do a lot of exploring, fighting and surviving for a chance to acquire several new weapons, meet new friends and enemies, as well as uncover a pre-war military installation.

To get to the event map you will have to travel to Dead City and find a new marker between the store and the playground. 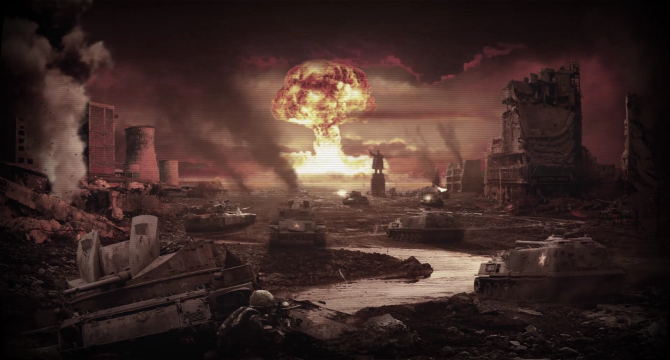 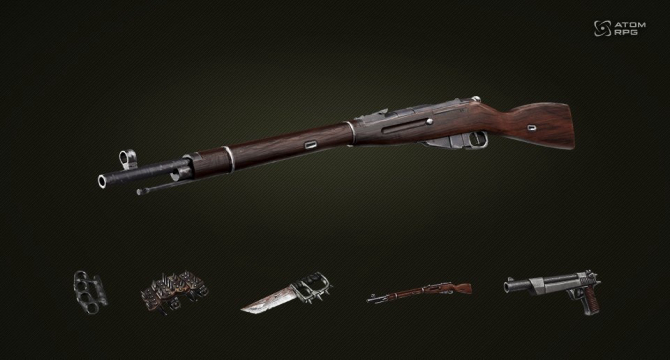 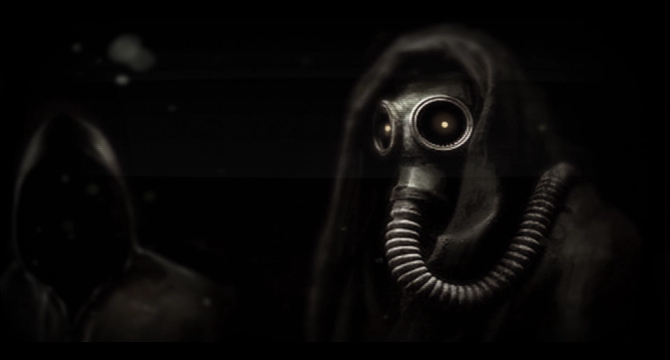 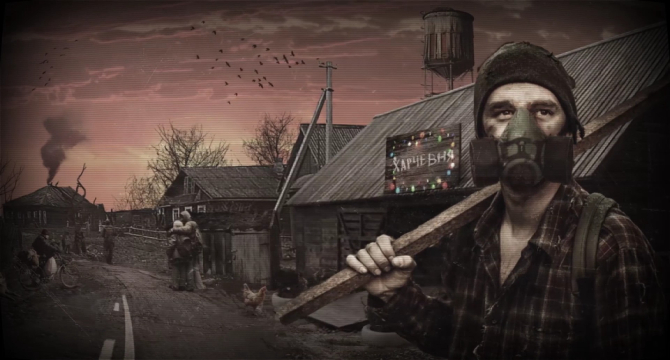 UNDER CONSTRUCTION
Русский
Community content is available under CC-BY-SA unless otherwise noted.
Advertisement